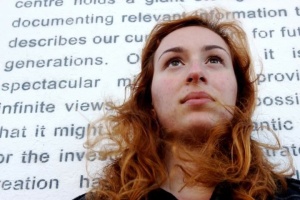 Antonia Lassar (Playwright and Performer) is first and foremost a Beyoncé enthusiast. She is also an actor, playwright, musician, and educator. As an educator, Antonia mentors college students in how to create activist art and elementary school students in how to keep being amazing. Antonia spends some of her time touring her other one-woman show God Box around the country to engage great people in interfaith dialogue. In collaboration with Angela Dumlao, Antonia recently created The Forest, a silent clown show about a school play from the perspective of the kid playing the tree. She was recently a panelist on Glamour Magazine’s Top Ten College Women Program and featured by Marie Claire Magazine. Past work includes Tina and Amy (Frigid Festival 2014), Pair of Animals (Edmonton Fringe 2014), and On the Tracks (Boston University). Antonia has a BFA from Boston University and is based in Brooklyn with her growing collection of ukuleles. theantonialassar.com 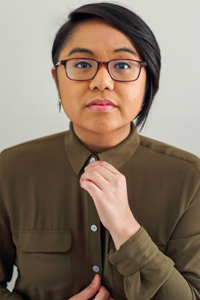 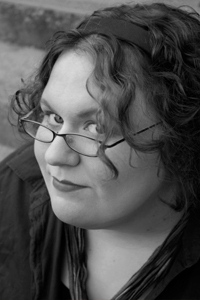 Kati Frazier (Dramaturg) is a playwright, dramaturg, and arts administrator from North Carolina, now based in New York City. She has a deep artistic interest in magical realism, non-linear timelines, and queerness in every sense of the word. She has been the dramaturg for Florida Studio Theatre’s Burdick Reading Series, curator of AFO’s first annual SoloLab, and Literary Director of All For One Theater. Her plays include: Virtue Of Fools, The Last Year, 15 Feet: A Story Told From A Distance, The Couch, a sex thing, and Patronage. You can find two of her short plays in a coming Smith & Kraus anthology to be published this fall. http://katifrazier.alturl.com/ 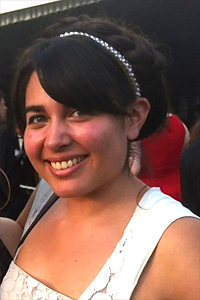 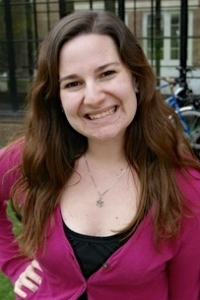 Darielle Shandler (Lighting Designer) is a Virginia native based in Manhattan and holds a BA in Theatre Arts from Drew University. Recent credits: Assistant Production Manager for Pretty Filthy (The Civilians), Crew and Follow Spot Operator for Sorry Robot (PS122’s COIL 2015). Light Design for RCulture (IRT Theatre); Assistant Light Design for My Stubborn Tongue (XO Feminist Productions); Build Crew and Light Programmer for The Sound of Music (Mill Mountain Theatre); and director of and tigers. at Drew University. In 2013, her original play Don’t Make It Weird premiered in Portland, Maine (Deering High School). She is a freelancer for The New Ohio Theatre. 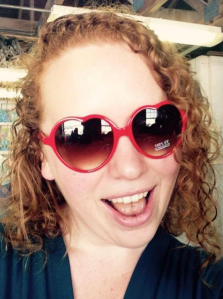 Olivia Hull (Production Stage Manager) has been flying by the seat of her pants as a stage manager for small, student-run theatre companies for five years. She is known as a jack-of-all-trades (mainly because she tells people that’s what she is) with a love of solving problems, striking sets, and eating guacamole. She surprisingly knows very little regarding pop-culture from the late 90’s and early 00’s. Her biggest shame? Not knowing what boy band Justin Timberlake comes from – she could Google it but that’s not the same as knowing. 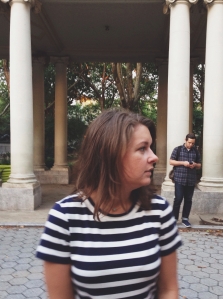 Lindsey Yadon (Graphic Designer) is a Kentucky native Graphic Designer currently based in Chicago. She has worked as an Art Director at advertising agencies in New York City and Chicago. Graphic design is her passion, but she is also interested in printmaking, hand lettering, photography, video editing, 3-D design, and other creative processes. Aside from ad agency work, she continues taking on new freelance projects to keep her creative juices flowing and learning new forms of design constantly. She is allergy-ridden, obsessed with golden retrievers, and cannot go a single day without an IPA. www.lindseyyadon.com 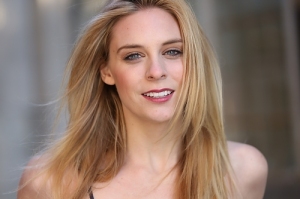 Molly Jones (Production Assistant) is an alum of BU’s College of Fine Arts and the London Academy of Music and Dramatic Art. In addition to PTSD, Molly is a member of Rhapsody Collective and Lucky 11 Productions. She is thrilled to be surrounded by such a talented and intelligent team! 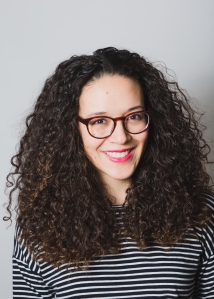 Ashley Renee Thaxton (Educational Programming Coordinator) is an actor, educator, and arts administrator based out of Brooklyn, NY. A Southern California native, she is dedicated to creating theater that challenges our perceptions of social identity and that fosters intersectional dialogue. She is currently an MFA Acting Candidate and Graduate Teaching Fellow at Brooklyn College and the Director of the Teen Theater Summer Camp at the 14th Street Y. www.ashleyreneethaxton.com @ash_thax 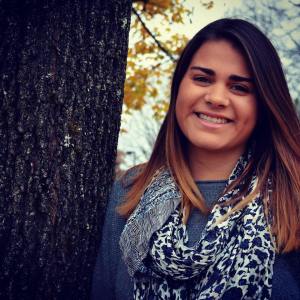 Sierra Garcia (Cinematographer) is a recent graduate of Vassar College where she received a Bachelor of Arts in Film Theory and Production. While at Vassar Sierra was involved in a multitude of projects both onstage and off, including her time spent in an all female comedy troupe. It was there that Sierra fostered a love for comedy and video production, a focus she has taken with her since leaving college. Sierra continues to seek out new ways to meld her love of video production with her love for theater, while never forgetting her undying love for unlimited breadsticks, groupons, and the midwest.